Returns from S&P/ASX 200 Index (ASX: XJO) included shares have been hit-and-miss during the past 12 months.

A great example is the chalk-and-cheese performance of the energy and tech sectors. The former cooked up an impressive 30% return, while the latter slapped investors with a 30% downward voyage.

However, investors have been somewhat undecided on which direction one particular collection of companies should be heading. With a mixed bag of returns, ASX 200 bank shares have kept shareholders on their toes as they consider the tug and pull of headwinds and tailwinds.

If the Australian economy does weaken in 2023, the banks are at risk of increased bad debts. But, if the Reserve Bank of Australia (RBA) can orchestrate a ‘soft landing’, this segment of the share market might shift its focus to the major earnings tailwind.

Can you take me higher?

The RBA responded with a resounding yes to the question, “can you take me higher?” as sung by Scott Stapp, lead singer of the band Creed… jacking up interest rates at an unprecedented rate, from 0.1% to 3.1% in eight months.

For everyday Australians with a mortgage, the RBA’s response to inflation has been a painful one. But for ASX 200 bank shares, it has ushered in the return of the ‘good ole’ days’. The days when capital came at a meaningful cost and lenders made considerable margins.

As interest rates have risen, the net interest margin (NIM) has fattened simultaneously. This is because the banks quickly pass on the fall rate increase to loans but aren’t quite as generous when adjusting their deposit rates — as many of us will have experienced firsthand.

The difference in a per cent may not sound like much. But when we’re dealing with loan books like that of the Commonwealth Bank of Australia (ASX: CBA), which reached $883 billion at the end of June 2022 — a slight change to the NIM can add or subtract billions on the bottom line.

Additionally, banks hold what are called ‘non-lending interest earning assets’ on their balance sheets. These are usually some form of low-risk asset — bonds and treasury notes — that provide a fairly stable return. ASX 200 banks are benefitting from increased interest revenue as the central bank cash rate rises.

Based on CBA’s balance sheet, the banking giant would collect an extra ~$674.5 million for every 25 basis point increase.

What’s ahead for ASX 200 bank shares?

The latest data for Australia and the United States suggests inflation might have hit its peak already.

A single data point doesn’t make a trend, but if it turns out to be the case, the continuous interest rate increases could be nearing their end. We will get more information on the rate roadmap at the next RBA meeting on 7 February.

If you can’t wait until February, tonight might serve up some insights into the future of ASX 200 bank shares. The big four of the United States are slated to report earnings tonight, including Bank of America Corp (NYSE: BAC), Citigroup Inc (NYSE: C), JPMorgan Chase & Co (NYSE: JPM), and Wells Fargo & Co (NYSE: WFG).

The post The ASX 200 shares with a multi-billion-dollar tailwind appeared first on The Motley Fool Australia.

from The Motley Fool Australia https://ift.tt/h9QVMjg A new budget airline will fly high in the skies soon, but will this create any turbulence for Qantas?

Let’s examine in more detail what might play out for Qantas in the future.

Qantas and its subsidiary Jetstar may soon face competition from a new airline.

Jetstar is 100% owned by Qantas and operates flights at budget prices. During COVID-19, Jetstar competitor Tigerair folded after 13 years of operation.

Initially, Bonza will test the market and then target more of Jestar’s market if this strategy is successful, the publication reported. This could place “increased pressure on ticket pricing, which Jetstar has been able to benefit from over the last 12 to 18 months”.

Initially, Bonza will only be competing directly with Jetstar as the discount operator on isolated routes out of Melbourne.

Despite RBC Capital’s comments on Bonza, the broker still has a $7.25 price target on the Qantas share price. This implies an upside of 7.5% based on today’s closing price. Â

Meanwhile, analysts at Morgans have recently placed an add rating on the Qantas share price with an $8.50 price target.

Qantas shares have soared 30% in the last year.

Qantas has a market capitalisation of about $11.7 billion based on the current share price.

The post Could Qantas shares hit turbulence as competition ramps up? appeared first on The Motley Fool Australia.

from The Motley Fool Australia https://ift.tt/X4zcW2a Fridayâs gain came on the back of positive inflation data out of the United States. The nationâs consumer price index slipped 0.1% in December, bringing its annual inflation rate down to 6.5%. Thatâs good news for anyone hoping interest rates will ease.

Though, it wasnât such a good session for S&P/ASX 200 Consumer Staples Index (ASX: XSJ) stocks, with the sector bringing up the rear, falling 0.4%.

So, with all that in mind, letâs take a look at which ASX 200 shares posted the biggest gains on Friday.

from The Motley Fool Australia https://ift.tt/n42xBML 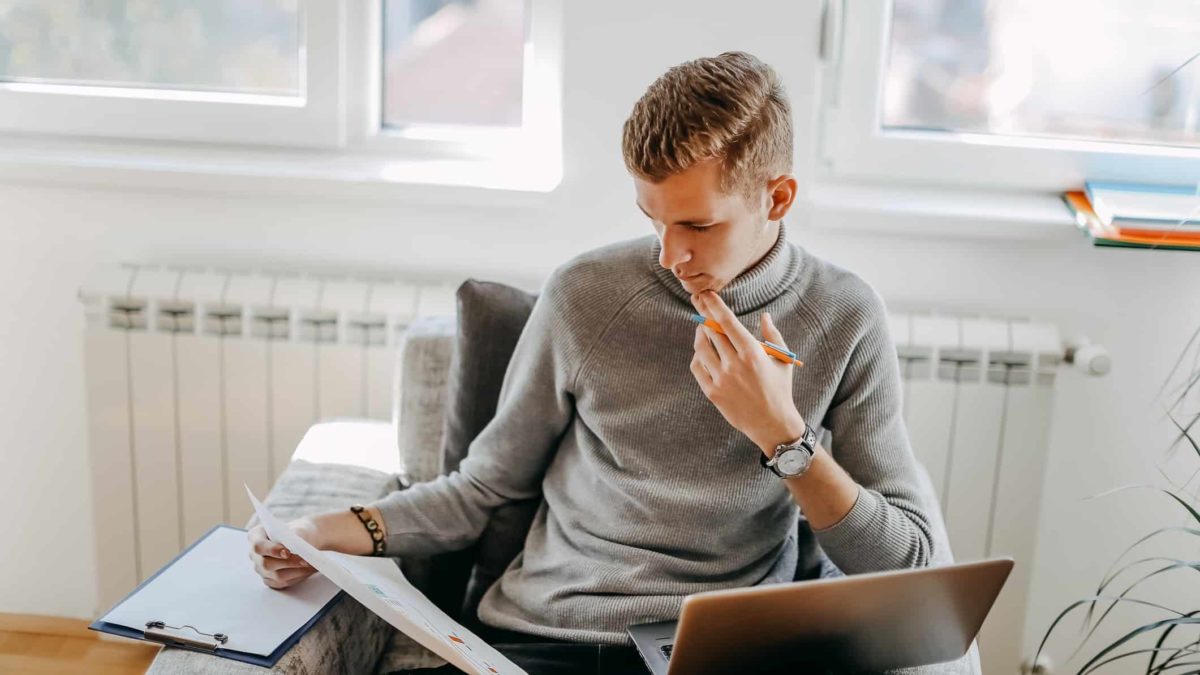 Let’s take a look at what is going on with the BHP share price.

BHP shares are close to hitting the $50 mark for the first time in the company’s history.

Goldman Sachs has lifted its price target on BHP shares by 12% to $48.10, as my Foolish colleague Bronwyn reported earlier today.

BHP is a major iron ore producer. Iron ore futures on the Singapore Exchange are currently up 2.18% to US$124.80.

The commodity rose on continued optimism about demand from China, Reuters reported. Iron ore is used to make steel.

Considering that the government’s full support for real estate and the post-epidemic economic recovery will stimulate consumption of iron ore, it is still recommended to call back more iron ore.

However, the Australian Government Office of the Chief Economist predicts the iron ore price to average US$85 a tonne in 2023.

The report stated the “price outlook in 2023 relies on China’s fiscal stimulus and property market”.

A stabilisation of Chinaâs real estate sector, in combination with the countryâs substantial infrastructure stimulus and only modest supply growth from Australia and Brazil, is expected to provide support to steel and iron ore prices over the outlook period.

BHP also produces copper, nickel, motash and metallurgical coal. Goldman Sachs has recently tipped the copper price to rise to US$11,500 a tonne by the end of the year. Copper prices reached US$9,000 a tonne this week on the London Metal Exchange. BHP is planning to acquire 100% of copper producer Oz Minerals, with a scheme meeting planned in late March or early 2023.

The BHP share price has jumped 19% in the last year.

BHP has a market capitalisation of about $251 billion based on the current share price.

The post Is the BHP share price about to crack $50 [for the first time ever]? appeared first on The Motley Fool Australia.

from The Motley Fool Australia https://ift.tt/j8nz53k