The past year has been a gutwrenching experience for anyone holding Tesla Inc (NASDAQ: TSLA) shares.

A debilitating blow was dealt to the electric vehicle (EV) makers’ valuation in 2022. Unfortunately, a mix of demand concerns and Elon Musk’s Twitter-buying escapades contributed to a crushing 65% fall in the company’s share price.

Despite the numerous reported fiascos, buying activity of Tesla shares among Aussies was as feverish as ever during the final quarter of 2022, according to data from investment company eToro. As fate would have, shares in the EV company are up 21.6% this year already.

So, is there a case for investing in Tesla right now?

Oh no, not the price cuts…

You might have heard the news… Tesla has cut the prices of its Model 3 and Model Y by as much as 20% in the United States and Europe. This has prompted a cacophony from commentators on how this is a bleak indicator of weakening demand as competition ramps up.

While I believe that is partly true, I personally don’t believe the cuts are the apocalyptic signal that some claim it to be. Instead, the move appears more of a reaction to both government incentives and economic conditions — allow me to explain…

Prior to the price cuts, Tesla’s entry-level Model Y (long range) did not qualify for the US government’s US$7,500 clean vehicle tax credit. The new price tag of US$52,990 — a 20% reduction — makes the car eligible.

Furthermore, the reduced prices might mean that Tesla wins more sales that would have otherwise gone to cheaper alternatives such as Chinese EV maker BYD. According to Reuters, Tesla sales in China surged following the cuts.

On the economic front, there’s a good chance that inflation and jumbo interest rate hikes have suppressed demand. At the end of last year, the Federal Reserve Bank of St. Louis said it had “reasonable confidence” that the US will fall into a recession in 2023.

As a Tesla shareholder, I think the tradeoff of a reduced margin in the short term to prop up sales is a worthwhile one. A sale made at a lesser margin is better for cash flow than no sale at all.

Thankfully, Tesla has that flexibility. For the 12 months ending September 2022, the company reported a net income margin of 14.9%. For comparison, BYD operated at a margin of 2.9%.

Are Tesla shares a buy?

Never ask a barber if you need a haircut. I’m a Tesla shareholder and I’ll clearly have my biases on whether it’s time to buy shares in the EV maker. But, for what is worth, Tesla looks well positioned compared to the competition at the moment.

As far as I know, there isn’t another car manufacturer out there with the same pricing power that Tesla holds. Likewise, no other automaker has a balance sheet as healthy as the Elon-led business. Most other car companies are juiced up on debt like no tomorrow.

For those reasons — accompanied by the belief that EV adoption is a long tailwind — I personally believe Tesla shares look attractive right now.

The post Aussie investors are buying Tesla shares in droves. Should you? appeared first on The Motley Fool Australia.

from The Motley Fool Australia https://ift.tt/mZHtNbf 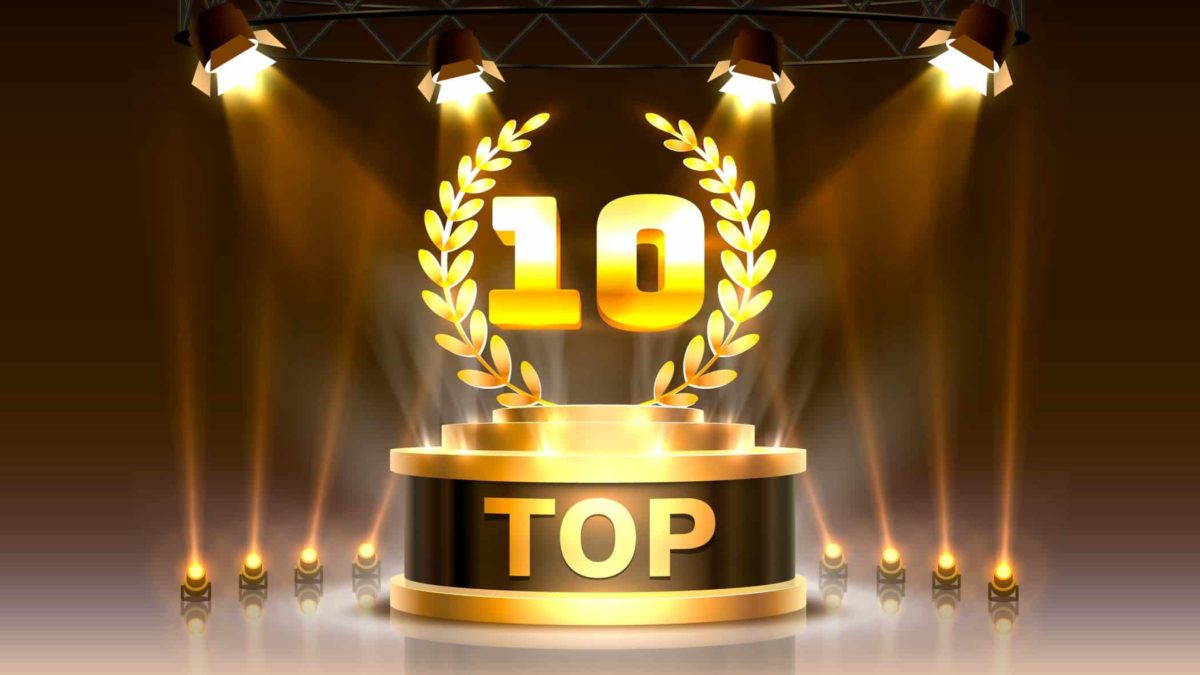 Providing the biggest boost was the tech sector. The S&P/ASX 200 Information Technology Index (ASX: XIJ) outperformed, lifting 1.7% on Wednesday, driven by a 4.6% gain out of Block Inc (ASX: SQ2).

In the doldrums alongside it was the S&P/ASX 200 Energy Index (ASX: XEJ). The sector slumped 0.2% despite oil prices rising overnight.

So, with all that in mind, letâs take a look at the 10 ASX 200 shares posting the indexâs biggest gains on Wednesday.

Interestingly, there was no price-sensitive news from the company today. Though, its stock did tumble 2% on Tuesday.

from The Motley Fool Australia https://ift.tt/m4FI3VE Most of us have probably been taught that saving is a good thing. And it is.Â

Having some cash stored away for that inevitable rainy day is a fundamental step in being financially independent. It’s important to have money set aside for when your car breaks down, there’s a medical emergency, or whatever other malady life can throw in one’s way.

The last place you want to find yourself when presented with an unexpected expense is the personal loan application desk at your local bank.

But just as importantly, it’s important to realise that savings are insurance, not a path to wealth. Whilst interest rates have shot up over the past 12 months, which at least gives investors some meaningful cash flow, cash still isn’t offering real (inflation-beating) returns. The top interest rate available for a term deposit right now is around 4.5%.

But recently, we’ve found out that Australian inflation was running at a hot 7.3% over the 12 months to 30 November. That means that the purchasing power of our cash in our 4.5% term deposit is going backwards by 3.3% in real terms.

As such, it is virtually impossible to grow one’s wealth using cash alone.

Why invest in cheap ASX shares for retirement?

ASX shares are one of the best places to have your money if you wish to build wealth. For one, the best companies can keep ahead of inflation by increasing their prices to match the falling real value of cash.

But ASX shares can also give investors inflation-beating returns. Even an index fund like the Vanguard Australian Shares Index ETF (ASX: VAS) has delivered an average return of 8.54% per annum over the past ten years on average. That crushes the returns of cash.

The ASX share market has rallied quite convincingly over the past two months or so, which dulls the potential returns of investors just getting started with investing. But that doesn’t mean there aren’t plenty of dirt-cheap ASX shares still out there. One sector I’m currently looking at is ASX 200 retail shares.

Rising interest rates have dampened investor demand for consumer discretionary companies like retailers. But I think this has left many looking cheap.

Harvey Norman Holdings Limited (ASX: HVN) is looking even cheaper. It has a P/E ratio of just 6.64 right now, but with a fully franked dividend yield of 8.34%. I wouldn’t be surprised if these shares turn out to be market-beaters over the next few years at least.

So that’s why I’m not saving for my retirement. I’m investing for it instead.

The post Donât âsaveâ for retirement! Iâd invest in dirt-cheap ASX shares instead appeared first on The Motley Fool Australia.

Billionaire’s strategy for building wealth after 50

You may know, billionaire Warren Buffett made 99% of his wealth after his 50th birthday. He did this by continuing to buy stocks despite his older age.

Of course the type of stocks he invested in was crucial to his success. And the same goes for investors approaching retirement…

Which is why we’ve published a FREE report revealing 5 stocks we think could be perfect for investors as they retire.

from The Motley Fool Australia https://ift.tt/XqFBk4n If youâre wanting to pick up some ASX growth shares, then you may want to consider the two listed below.

Both of these growth shares have been tipped as buys by analysts at Goldman Sachs partly due to their massive global market opportunities.

Hereâs what you need to know about them:

Life360 could be a quality ASX growth share to buy according to Goldman.

The company also added to its arsenal with recent acquisitions of wearables company Jiobit and items tracking company Tile, which are opening the door to cross and upselling opportunities.

Overall, Goldman estimates that âLife360 is exposed to a US$12bn global TAM with a large opportunity to expand its product suite, grow average revenue per paying circle (ARPPC), increase payer conversion, and lift penetration rates outside of the US.â

It also highlights that it believes âLife360 is approaching an inflection point as it proves the pricing power of its subscription business model and moves out of the non-profitable tech basket.â This could be supportive of a re-rating in the near future.

Goldman has a buy rating and $7.90 price target on Life360âs shares.

Another ASX growth share that Goldman Sachs believes is in the buy zone right now is Xero.

It is a fast-growing cloud-based accounting solution provider to ~3.3 million small and medium sized businesses globally.

Although this is a large number, it is still on a fraction of its overall market opportunity. This gives Xero and its highly rated and sticky platform a major runway for growth over the next decade and beyond.

Goldman Sachs has a buy rating and $115.00 price target on Xeroâs shares.

from The Motley Fool Australia https://ift.tt/JxafGWy