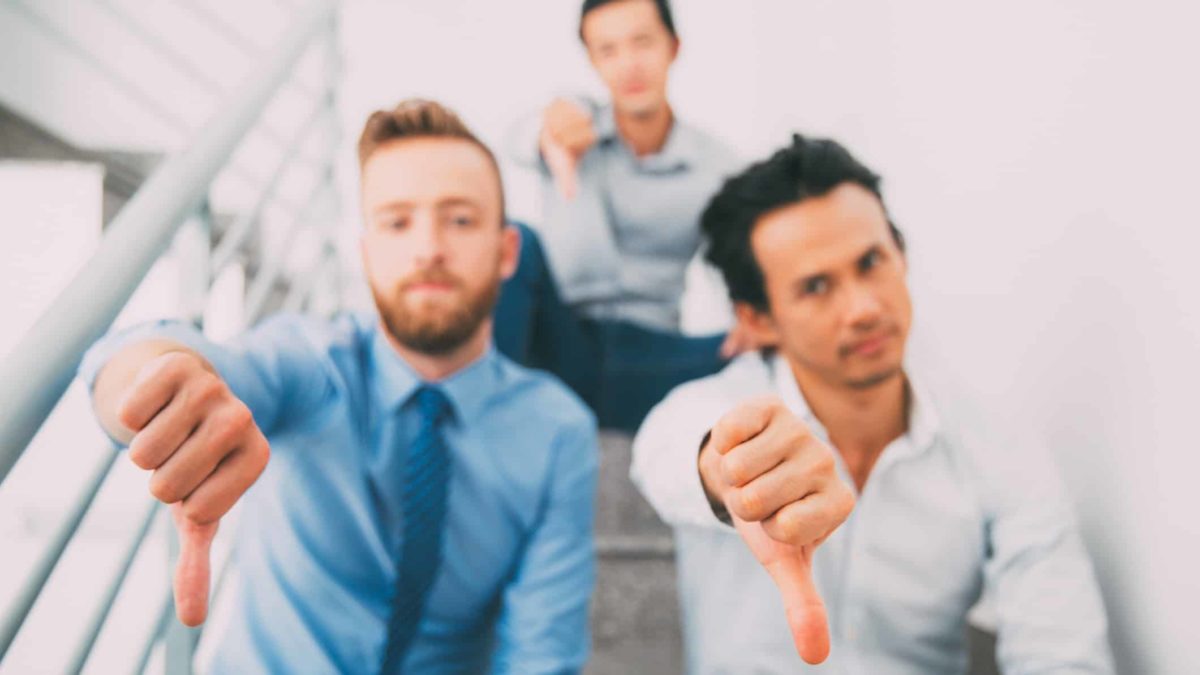 In afternoon trade, theÂ S&P/ASX 200 Index (ASX: XJO) has dropped into the red following the release of a higher than expected inflation reading. At the time of writing, the benchmark index is down 0.25% to 7,471.7 points.

Four ASX shares that are falling more than most today are listed below. Hereâs why they are dropping:

The Best & Less share price is down 7% to $1.96. Investors have been selling this discount retailerâs shares following the release of a disappointing trading update. Although the retailer reported a 13% jump in half year revenue, it expects to record a first half profit after tax of $13.7 million. This will be down 32% over the prior corresponding period due to significant margin pressure.

The Evolution Mining share price is down almost 4% to $3.28. A number of brokers have responded negatively to this gold minerâs quarterly update. One of those was Ord Minnett, which has downgraded Evolutionâs shares to a hold rating with a $3.20 price target. It was a touch underwhelmed with the companyâs performance during the December quarter.

The Mineral Resources share price is down 4% to $92.57. This follows the release of the mining and mining services company’s quarterly update. Although Mineral Resources reported a strong increase in lithium shipments, its iron ore shipments fell quarter on quarter. The company also revealed that its Mt Marion expansion has been delayed.

The St Barbara share price is down 13.5% to 77 cents. Investors have been hitting the sell button after the gold miner delivered another disappointing quarterly update. For the three months ended 31 December, the company delivered gold production of 60,976 ounces at an all-in sustaining cost of A$2,666 per ounce. The latter is higher than the A$2,591 per ounce it received for its gold during the period.

Are stocks setting up for a big rally?

There’s a lot of fear in the market…

Which means now could be the exact time to be scooping up great stocks at potentially steep discounts.

from The Motley Fool Australia https://ift.tt/dJOayqv